Hall of Fav(e)s is where I gush about all of my favorite things in any category. Here’s part of the 2020 class:

It’s no secret what my favorite sports teams are, but I must officially induct them into my Hall of Fav(e)s. 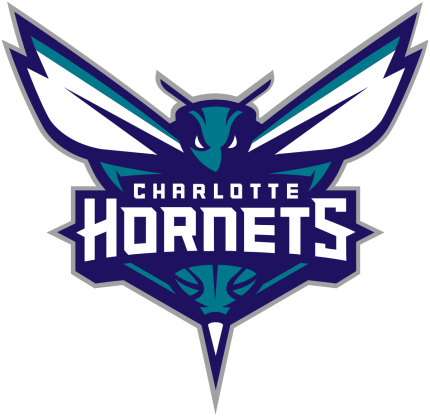 I was into the Hornets when they first became a team in 1988, partially because of their colors, but also because of the very popular Kentucky basketball player, Rex Chapman, being their first draft pick. However, it was when they drafted Larry Johnson in 1991 that I really started to love the Hornets. My fandom only grew as they acquired players like Alonzo Mourning, Glen Rice, Jamal Mashburn…and then the team was sold and moved to New Orleans. Things were not the same for me as they added yellow/gold into the color scheme, and the aura was just gone.  Thankfully Charlotte regained an NBA franchise and eventually changed their name back to the Hornets in 2012.

Football was my first favorite sport, and I don’t remember having a favorite team before the Dolphins. I had a Mark Clayton poster on my wall as a kid and tons of Dan Marino football cards. My dad had a mutual friend with former Dolphins Running Back Mark Higgs, and he was kind enough to send me several autographed posters and cards. So many pictures of me as a kid show me wearing Dolphins gear (and Hornets gear). Football isn’t my favorite sport anymore. Basketball has been since high school. But, I don’t think I’ve ever had another favorite Football team.

I played 2nd Base in Little League, so of course I was enamored with Toronto Blue Jays 2nd Baseman, Roberto Alomar. He was a great hitter and an even better fielder. He was what I aspired to be. Plus, the Blue Jays were the best team in Baseball at the time, winning back-to-back World Series titles in 1992 and 93. I found an old little league card where I saw the Kansas City Royals were my favorite team at age 7, but I don’t even recall that. I recall falling in love with the Blue Jays around age 8 or 9 and never looking back. 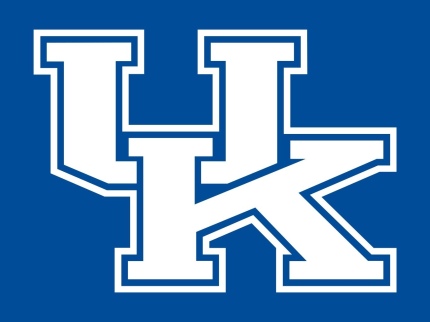 You’ll notice I have no geographic attachment to the other teams on this list, but that’s partially because we have no in-state high-level pro teams. Everyone in this state who loves sports is obsessed with college basketball, and for good reason. When you have the winningest program in college basketball history down the road, it would be strange to not be a fan.