As I was assembling this post, I was struck by just how fantastic this decade truly was. When I think about how much I listened to these albums, and not just listened, but cherished listening to these albums, its hard for me to believe that every one of them is outside the top 20. The fact that there were 40 albums that moved me this much over the decade is such a blessing. All of the albums in this post are extremely special to me. Thanks so much to the bands that made them. 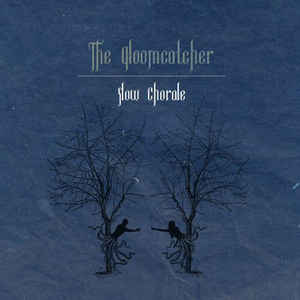 I was *so* excited for this album after having to wait for 6 years for new music from one of my favorite bands, and it definitely did not let me down. Now, we’re on 8 years waiting for the follow-up to this one…

This is a collection of re-worked bits from Falling Up’s album, Your Sparkling Death Cometh. It comes across as a much warmer companion to the darker album that spawned it. 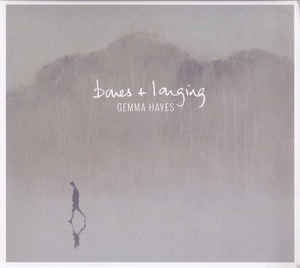 Gemma’s voice hits me in the same way as Harriet Wheeler’s, who is possibly my favorite vocalist of all-time. Aside from the voice, Gemma is also a fantastic song-writer as is best demonstrated on this collection of meditative folk-y songs.

Simply one of the best mainstream pop albums ever. Completely stacked with great melodies and synth-pop influenced jams. 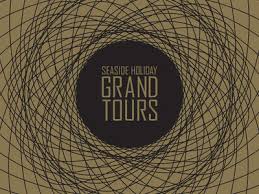 Finding this band in the pages of Alternative Press magazine is one the best musical things that happened to me this decade. This album has elements of synth-pop, dark wave, post-rock, post-punk. It’s a diverse, yet cohesive beautiful monster of an album. Check out this album and check out our interview with the band from a couple years ago.

I found this band through my obsession with Moving Mountains, whose vocalist does production and bgv work on this album. They follow the emo, post-rock, post-hardcore formula of Moving Mountains while still maintaining their own identity. This album and its follow-up are both so great, now if we can just get a new album from them soon…

My Epic’s acoustic EP is not the “just for die-hard fans” thing that a lot of these types of releases can be. This has mostly original songs and several are among the bands’ very best.

I listened to this album so much during the beginning of the decade. If you like your rock music catchy, but also on the dreamy side, this is highly recommended.

I Break Horses part with most of the shoegaze on their debut and opt for a dark synth-pop sound that suited them incredibly well. 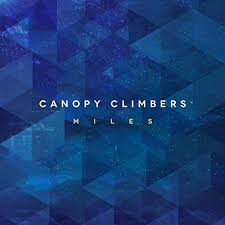 I don’t know how these guys didn’t even seem to get much attention from the Christian music market. These songs are as catchy as a lot of the hits on the radio, without being watered down in the slightest.

By this point in the list, you know I’m just a sucker for dreamy synth-pop, and this release is pretty much perfection. This would possibly be a top 10 release of the decade for me if it had 3-5 more tracks of similar quality on it, but don’t let that keep you from enjoying every minute of this. “Baby” and “Talk Talk” are absolute masterclasses in great synth-pop songwriting. 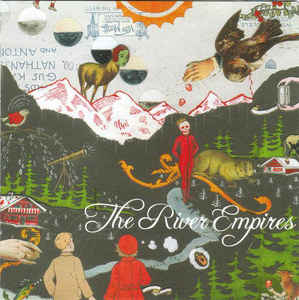 Another masterpiece from Jessy Ribordy. Here he is joined in the band by Casey Crescenzo of The Dear Hunter and many other talented folks for a huge, ambitious folk album.

Possibly the most celebrated synth-pop album of the decade, and deservingly so. This album comes across as the summer blockbuster version of the genre, with all the bells and whistles and hype that come along with it.

This seems to me to be the most personal release from Jessy Ribordy so far, and he pulls it off masterfully. “The Host” and “Marina” played back-to-back without distraction might just bring tears to your eyes, as they have mine on occasion.

Before Taylor moved to New York and became a total pop music darling, she was mastering the intersection of pop and country. Many say Red is the album where she perfected that style, but I ride for Speak Now by a good margin due all the songs that give me emo-esque feels.

It’s possible that only Falling Up could deliver a Christmas album that I love enough to want to play it all year long.

Beautiful songs about the arrival of Christ in human form and His coming again. “All Who Hear” is one of the most gorgeous things to ever grace my ears. 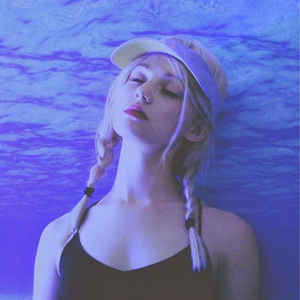 I mentioned that Hurry Up, We’re Dreaming is the summer blockbuster of synth-pop, well I think Priest is akin to an indie film that’s stunning in its simplicity. This is a pure synth-pop album. It stays true to the genre and succeeds by just having great songs.

A look at the interesting, and at times heartbreaking, childhood of Sufjan Stevens. To be honest, if someone had asked me prior to this releasing what my ideal Sufjan album would sound like stylistically, I would’ve described something very similar. I was always more drawn to his slower, simpler folk songs. However, I don’t think I was prepared for an album so jarring, but I think the results are much better than I could have anticipated.